Following the ISBHF decision in respect to the COVID-19 pandemic, the next ISBHF Men’s World Championship will be held in Brandon, Manitoba, Canada, in June 2022. 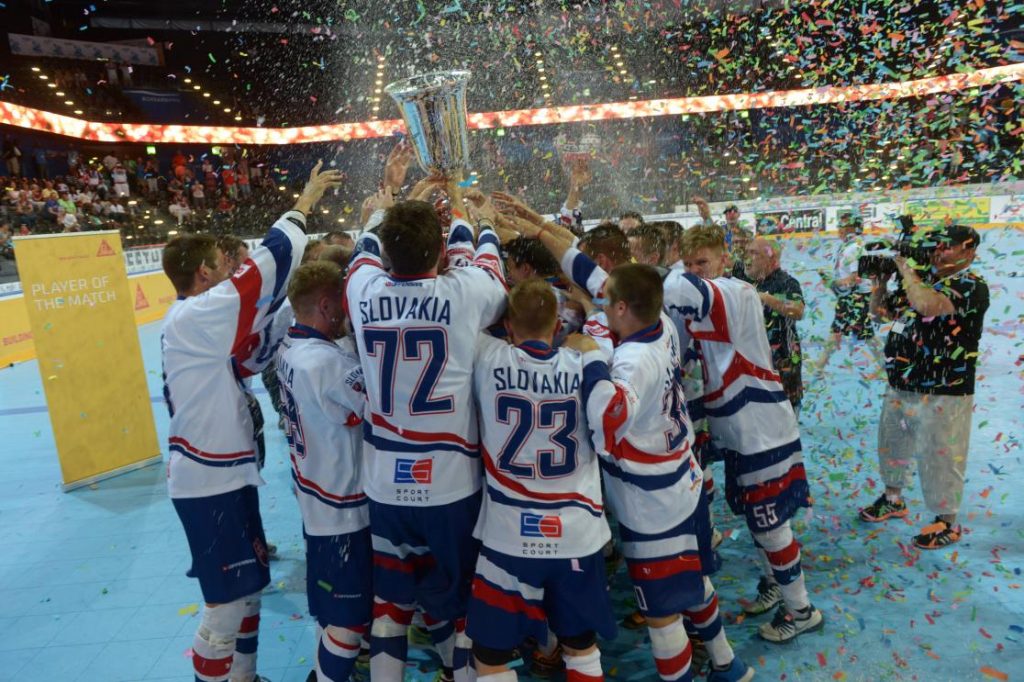