Ball Hockey Coming Back? – A Look at the 2021 National Competitions! 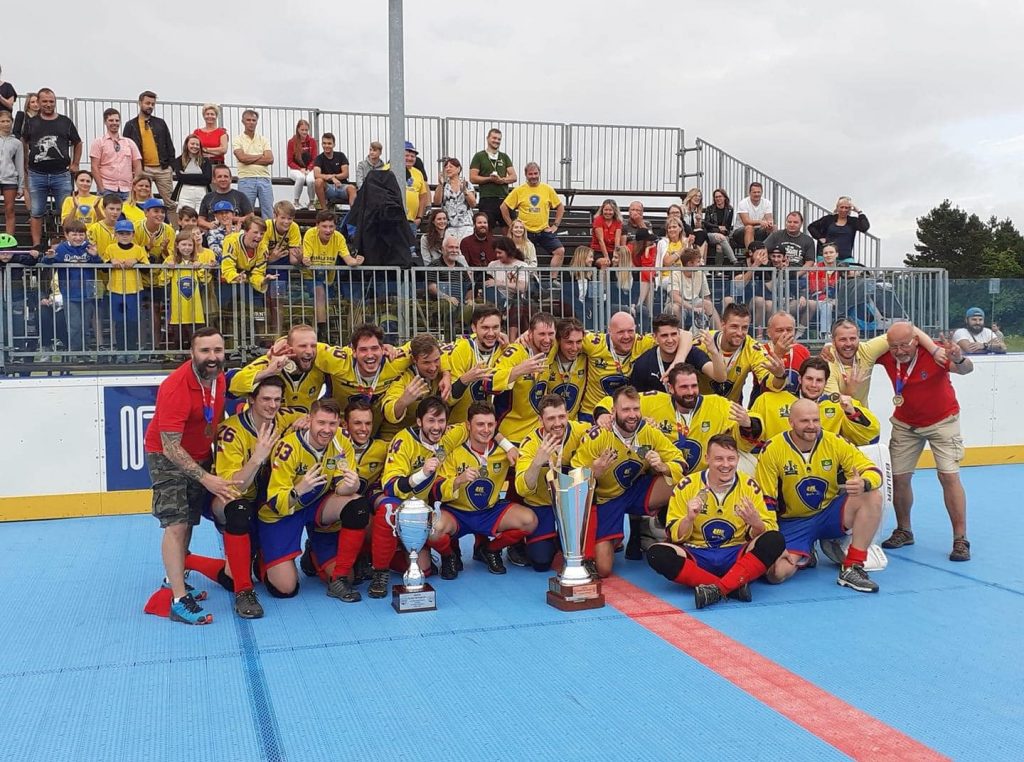 While the 2020/2021 season has been impacted by COVID-19, the ball got rolling again in some of our member nations, with Canada, Finland, the Czech Republic and the USA hosting national competitions this season!

The Canadian Ball Hockey Association National Finals were underway on August 9-14, in Calgary, Alberta. Teams from across Canada were competing in the Men’s A Division, Women’s A Division and Men’s Masters Division.

At the Master’s level, the Saskatchewan Mammoth saw out a nail-biting 3-2 game against the hometown Calgary Mustangs to win Gold, followed up by the Montreal Machine who won Bronze! It’s been a great week in Calgary, and great to see the great sport of Ball Hockey played again in Canada!

Last month, Finland hosted its 2021 National Championships in a new venue in Somero. Pelikassit finally came away with the title, beating Poropojat in the final by a score of 2-1, having previously lost to Poropojat in every previous final! In the Bronze Medal Game, the HC Kings came out on top with a 3-1 win against the host team, Somero!

Over the next few weeks, the USA’s National Ball Hockey League will continue their preparation for the Mylec Cup! The Mylec Cup will be played on the 18th and 19th September in Marlton, New Jersey.

In Tier Two, the Orange County Wolves, Chicago Southsiders, Mays Landing Mojo, Harrisburg Hustle, Seattle Cold Snacks, Austin Arsenal and Arlington Plague have all secured their place at the Mylec Cup. It’s sure to be a spectacle of ball hockey, and we can’t wait to watch it!

After a lot of negotiation with public authorities and drafting multiple scenarios, the Czech Ball Hockey Federation was able to complete their shortened 2020/21 season. “There was hunger and and incredible desire to play ball hockey!”, said Jan Fedák of the Competition Committee.

After completing the regular season, HBC Kladno entered the play-offs from the top spot. However, they were surprisingly eliminated in the quarterfinals, which opened the door to the final for HC Kert Park Prague and HBC Pardubice. In the end, HC Kert Park Prague claimed the deciding game 6-2, securing their 4th Czech title in succession!

The ISBHF wishes all its member nations a safe and successful return to the game we all love!