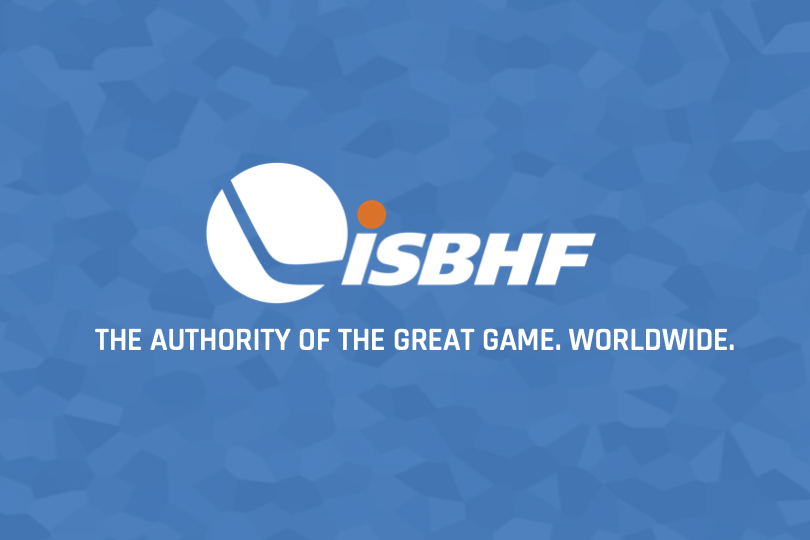 The ISBHF hopes that all of you remain safe and healthy during these difficult times. We appreciate your support for the sport of ball hockey and your understanding of the challenging decisions the ISBHF has had to make for 2020 and 2021 events for the safety and health of all our members.

The ISBHF Board of Directors has unanimously approved that, should the global health situation allow, the calendar of 2022 & 2023 ISBHF events will be as follows:

At this moment, the ISBHF has not gathered enough interest to stage a Women’s Under-23 tournament in 2023. The calendar for 2024 and beyond shall be a subject of discussion at the 2021 ISBHF Annual Conference.

On behalf of the ISBHF, we would like to thank everyone for their ongoing patience and support as we continue to navigate the ball hockey family through this period of uncertainty.